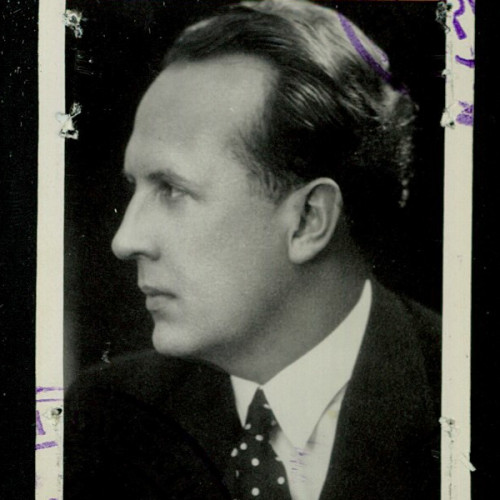 He was the deputy to Aleksander Ładoś. Ryniewicz’s role was to provide diplomatic security to the whole operation.

His diplomatic career began in 1928 at the Polish embassy in Bern (1928 —1933). Next, he was employed in the cabinet of Józef Beck, the minister of foreign affairs. He was the Polish consul in Riga in the years 1935—1938 before
he returned to the embassy in Bern as the First Secretary and from 1943 as an
advisor.

He was the deputy to Aleksander Ładoś and a member of the group which issued illegal Latin American passports to persecuted Jews. Ryniewicz’s role was to provide diplomatic security to the whole operation. He convinced Latin American diplomats to acknowledge the passports and maintained contact with Jewish organizations.

When the Swiss authorities discovered the passport campaign in 1943, he intervened with the head of the Swiss police, helping to keep the operation quiet. He remained in Switzerland after the war and then went to France. From there, he emigrated to Argentina where he ran his own business. He was an active member of the Polish diaspora and was the chairman of the Polish Club. He died in Buenos Aires in 1988.