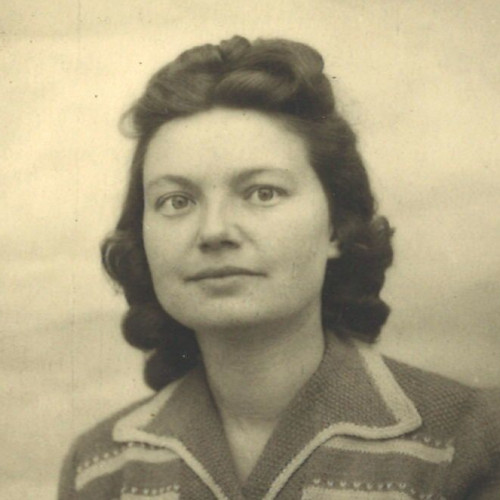 During the war the Jelíneks saved more than 40 people: the Jewish families of Fischer and Fronk, the Polish family of Siekierski, Feliks Zubkiewicz, whose loved ones were killed by the Ukrainian Insurgent Army, and the Ukrainian family of Lutsyuk.

In 1937, the care of the Evangelical parish in Kupiczów, Volhynia was entrusted to Jan Jelínek. The young pastor quickly won the hearts of the local Czechs, who had settled there in the 19th century. In his sermons he preached love of neighbor regardless of his nationality, religion and beliefs. These were not obvious teachings with Europe facing the threat of war. When it eventually broke out, Jelínek practiced what he preached – he modeled himself on the Good Samaritan.