Wola 1944. An Unpunished Crime and the Notion of Genocide

August 2019 marks the 75th anniversary of the Wola Massacre – a mass murder committed against the civilian population of Warsaw in the first days of the Warsaw Uprising. To this day, many circumstances of this crime remain unclear, and its perpetrators unpunished.

Were the events in Wola inconsistent with the policies of the German occupier? Why did the perpetrators of the massacre escape public condemnation and just punishment? Does the murder of the residents of Warsaw bear the hallmarks of genocide? These and many other questions were addressed by an international body of eminent scholars, composed of historians, lawyers, political scientists and psychologists. 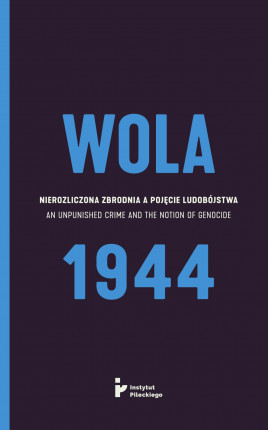 Go to the bookstore
SCIENTIFIC EDITOR: