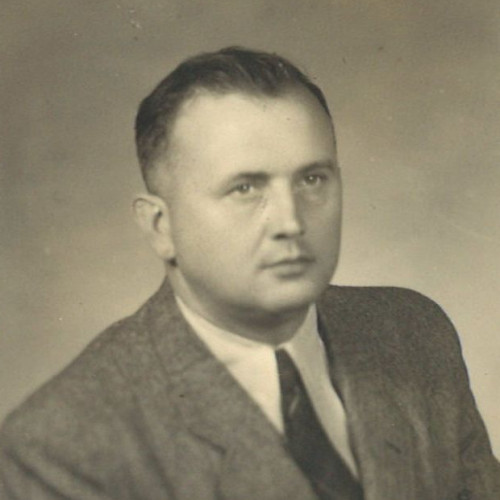 In 1937, the care of the Evangelical parish in Kupiczów, Volhynia was entrusted to Jan Jelínek. The young pastor won the hearts of the Czechs, who had settled there in the 19th century. In his sermons he preached love of neighbor regardless of his beliefs.

These were not obvious teachings with Europe facing the threat of war. When it eventually broke out, Jelínek practiced what he preached – he modeled himself on the Good Samaritan.