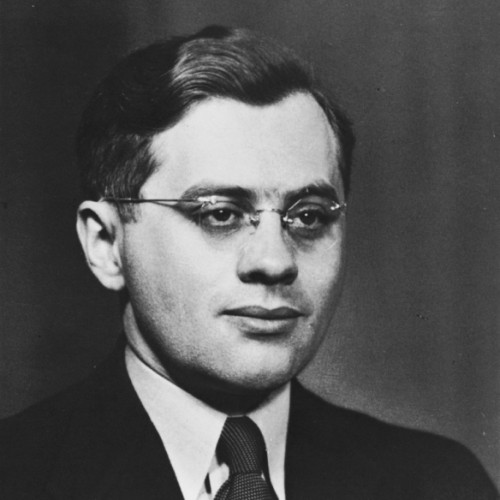 As a member of the Ładoś Group, he was responsible for acquiring Latin
American passports in blanco and for contacting Jewish organizations. Switzerland did not recognize his diplomatic status until the end of the war and he was twice interrogated by the Swiss police in charge of the investigation into the illegal passports. He remained in Switzerland after the war. He left for Canada in 1949 and moved to the USA in 1980, where he died in 1985.