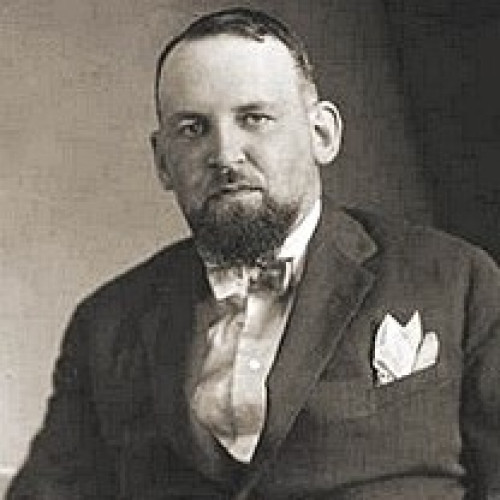 He was the leader of the group which issued illegal Latin American passports to persecuted Jews. Ładoś gave the group diplomatic protection.

Polish diplomat, journalist, and politician. His diplomatic career began in 1919. In 1920—1921 he was a secretary in the Polish delegation during peace talks with the Soviet Union, then he was the Polish representative in Latvia (1923—1926), and later the Polish Consul General in Munich (1927—1931). In the 1930s he took mainly to political journalism. Following the start of the war, he was a minister without portfolio in Władysław Sikorski’s government-in-exile from 3 October to 7 December 1939.

In 1940—1945 he was the Polish representative in Switzerland as the chargé d’affaires ad interim. He looked after Polish refugees as well as the interned soldiers of the 2nd Rifle Division. He was the leader of the group which issued illegal Latin American passports to persecuted Jews. Ładoś gave the group diplomatic protection. After the Swiss authorities discovered the passport campaign in 1943, he intervened with the Swiss Foreign Minister and helped to keep the operation quiet. He stayed in Switzerland after the war and moved to France in 1946. He returned to Poland in 1960 and died in Warsaw three years later.