Chronicles of Terror 4. German atrocities in Śródmieście during the Warsaw Uprising

On the occasion of the 74th anniversary of the Warsaw Uprising we have published a collection of accounts given by residents of the Śródmieście district who witnessed the horrors which occurred there during the Uprising of 1944. These heartrending stories present the heroism and sacrifice of the city, allowing us to explore its unique historical experience.

The Warsaw Uprising of 1944 left an indelible mark on Warsaw’s Śródmieście district. When comparing pre- and postwar photographs of the center of the Polish capital, we frequently have the impression that we are looking at the streets of two completely different cities. But the actions undertaken by the occupier in Śródmieście allow us to better understand his approach to both the Polish civilian population, and the insurrectionists themselves. The district was the scene of a mass extermination of civilians, carried out predominantly at the Open-air Kindergarten and the building of the General Inspectorate of the Armed Forces – initially without any regard for age or sex. 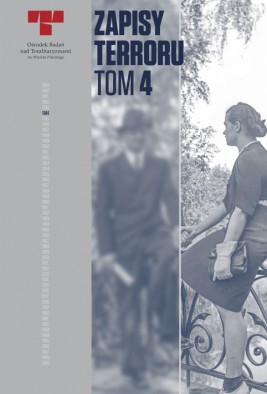