Chronicles of Terror 3. German occupation in the Radom District

The Radom district was a laboratory, so to speak, of German occupation policy in Poland – a region where the theory and ruthless practice of Nazi ideology converged and intermingled. Radom, the capital of the district, was garrisoned by Nazi police and army forces, and it was from there that the terror emanated throughout the region.

A comprehensive depiction of the German occupation of Poland must take into consideration a broad range of experiences: of the rural areas and cities, of the elites and of the so-called ordinary people. Only then will we arrive at a detailed picture of the totalitarian, fundamentally genocidal policy pursued by Germany against Poland. The publication of the accounts of those who lived in the regions of Radom, Kielce and Częstochowa during the War, which were submitted post-1945 to the Main Commission for the Investigation of German Crimes in Poland, will help return both victims and witnesses to the public memory. 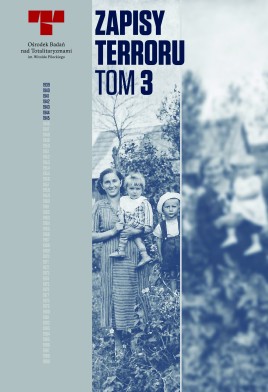 CONCEPT OF THE VOLUME: