This tome is dedicated to the policies followed by Nazi Germany and its allies against the elites of the occupied states. Among others, it deals with the repressions against the professors of the University of Belgrade, the fates of the Polish clergy incarcerated at KL Gusen, and the extermination of Serbs in the Independent State of Croatia. 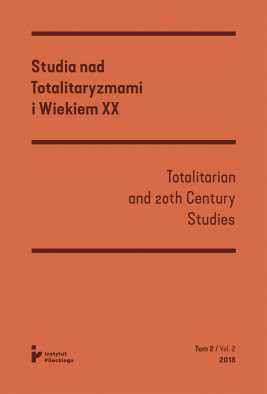 Go to the bookstore
SCIENTIFIC COUNCIL: